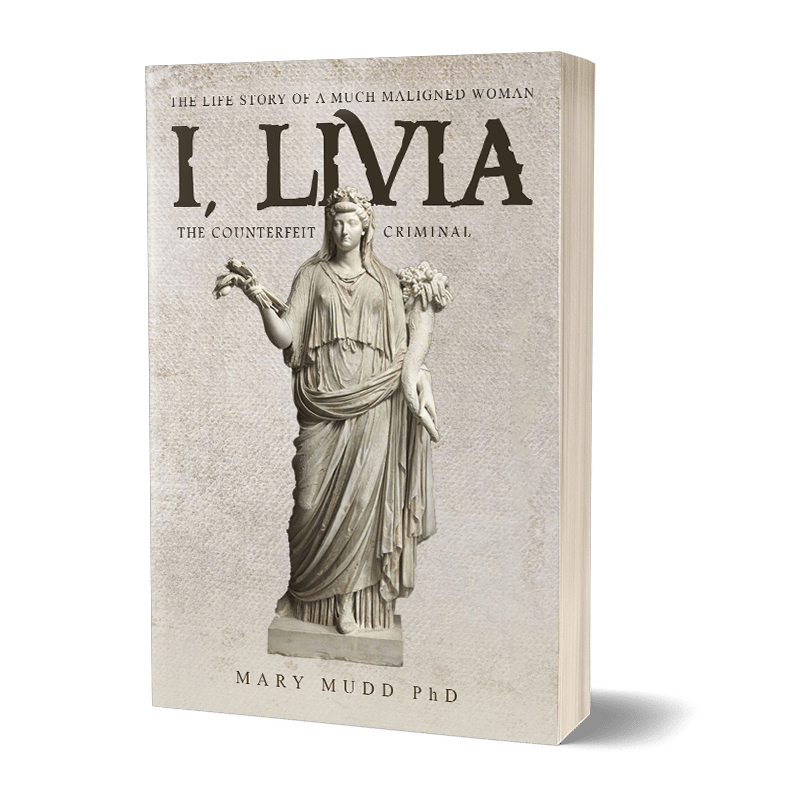 Livia Drusilla (58 BCE—29 CE) was the third and much-loved wife of Caesar Augustus, the first emperor of Rome, Italy. Their fifty-one year marriage was happy and harmonious.

Today most people regard Livia as a scheming murdering criminal.

Livia and Augustus had no children of their own, but each had offspring from previous marriages. Augustus had a daughter and Livia two sons. Lacking a son of his own, Augustus early in his reign designated his nephew to succeed him as emperor. After the nephew died, Augustus indicated his daughter’s sons as successors. Then these grandsons predeceased Augustus, leaving him no alternative but to affirm his stepson—Livia’s son—as the next emperor.

Ninety years after Livia’s death, the Latin author Publius(?) Cornelius Tacitus published a muckraking history of the emperors from 14 CE to 68 CE—the intermarried descendants of Augustus and Livia. In this work, Tacitus suggests Livia may have arranged the deaths of Augustus’ two grandsons to secure the succession for her son Tiberius. Tacitus quite clearly presents Livia’s murderous intervention only as a possibility.

Writing about half a century later, the Greek Dio Cassius puts forth the proposition Livia caused the death of Augustus’ nephew, of the two grandsons to which Tacitus refers, and finally of Augustus himself! to forestall a possibility he might transfer the succession to a mentally unstable third grandson. Even more emphatically than Tacitus, Dio imputes the insinuations of Livia’s treachery to rumor.

No other ancient source extant today ascribes these murders to Livia.

Why, then, does Livia’s false reputation cling to her so steadfastly?

Graves’ endeavor focused the attention of modern readers on Livia’s felonious reputation and thereby set an example for purveyors of literary and cinematic fiction to follow.

Graves vehemently maintained he reproduced faithfully what the ancient writers put forth. Unquestionably a superficial and sensationalist consideration of the extant historical record can create an impression the accusations against Livia are viable. Meticulous scrutiny of Livia’s entire life experience—the pejorative elements included—is essential for ascertaining she did not commit the assassinations imputed to her. For this very reason, modern scholars of Roman history unequivocally reject her criminality.

One need not be an academician, however, to understand and appreciate the rehabilitation of Livia presented by the Omnibook publication I, Livia: The Counterfeit Criminal. Although written by a Ph.D. specialist in Roman history, it can be enjoyed by all readers no matter what their level of education. The author scrupulously investigates the entire ancient record about each murder accusation, aligning facts and nuances both pejorative and favorable to Livia. This analysis reveals the deaths, if deliberately perpetrated, were carried out in a bungling and obtuse manner but just happened to succeed. One of these—the demise of Augustus’ nephew—accomplished nothing toward Livia’s alleged goal of procuring the succession for her offspring. Livia was a clever and incisive thinker. All ancient writers, even her critics, attest to this characteristic. Had she perpetrated the killings, she would have obfuscated them altogether.

After establishing Livia does not deserve her homicidal reputation, the author considers the obscure and elusive causes for this misinterpretation.

So what sort of person was the real Livia?

Again, we turn to I, Livia: The Counterfeit Criminal. Casting aside the evil view of Livia, this study learned intellectual, a political savant, a gracious and elegant queen. Her keen perceptions about issues of statecraft prompted Augustus to seek and rely heavily upon her advice: hence she contributed to the policies and procedures of the Roman empire. Livia Drusilla was a benefactress to orphans, and to women facing financial or legal distress.  She also heard appeals for assistance or arbitration from provincial or vassal governments, and on at least one occasion settled a dispute between two queens. Livia considered the qualifications of aspirants to positions within Augustus’ government administration and made recommendations to him accordingly. In these capacities she became a functionary of Augustus’ regime, thereby defining the office and responsibilities of Rome’s First Lady for herself and subsequent empresses.

Livia’s fine artistic sense is evident in the appointments of her townhouse on the Palatine Hill in Rome, and her Villa Ad Gallinas at Prima Porta. These selections are inarguably hers because Roman culture held the mistress of a household responsible for adorning it.

Like any human, Livia had her share of feelings and foibles. For the most part, she was amiable and accommodating. She was respected by Augustus, their family, and her fellow Romans as a stalwart influence for moderation and clemency. Certain quotations and actions ascribed to her reveal a sense of humor. She could also be assertive, opinionated, and petulant, especially later in her life. The historical record establishes Livia Drusilla had at least one bosom friend: the Princess Salome of Judaea, sister to Herod the Great. After the younger of her sons was killed in a terrible accident, Livia became suicidally despondent and may well have forfeited her life had Augustus not intervened. The persistently uncouth and loutish behavior of her youngest grandson (the younger son of the decedent mentioned above) so unsettled Livia, that she could not abide remaining in the same room with the boy.

In Volume 10 of the Cambridge Ancient History, the distinguished historian M. P. Charlesworth describes Livia’s criminal reputation as “a farrago of nonsense.” (page 634) I, Livia: The Counterfeit Criminal by Mary Mudd proves this statement true.

Grab your copy now! Available at: 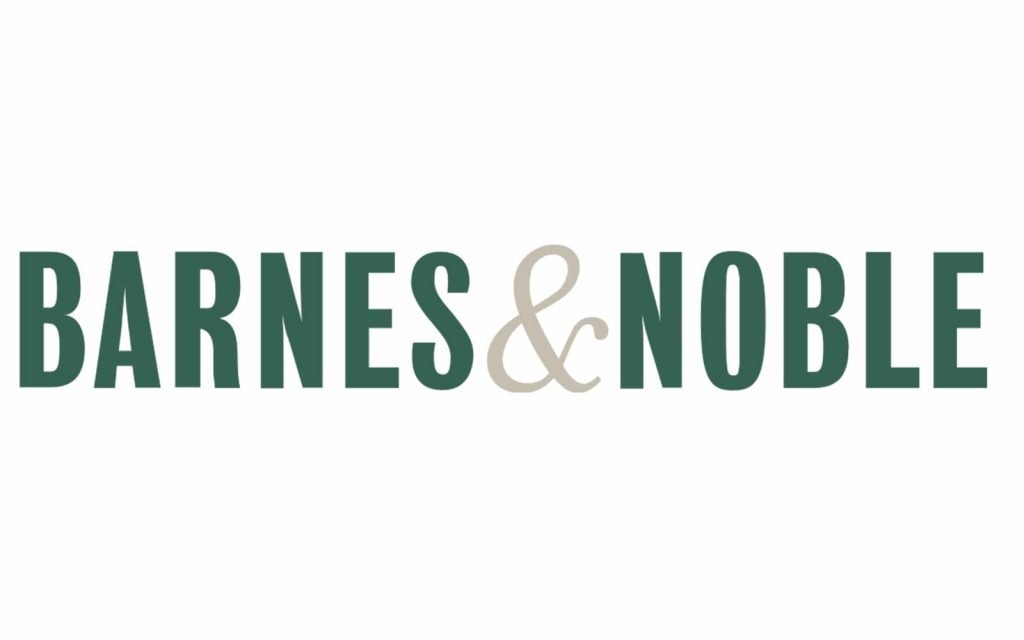